Ready to shred the gnar? Have no idea what that means? It’s okay. It’s a prime example of skydiving slang. Entering a new sport can be like entering a new country, complete with a unique language and set of customs. There’s a technical side to skydiving, of course, but there is also a colloquial side. To help you feel right at home during your time at Skydive Monroe, we’ve compiled a list of the skydiving slang you need to know. 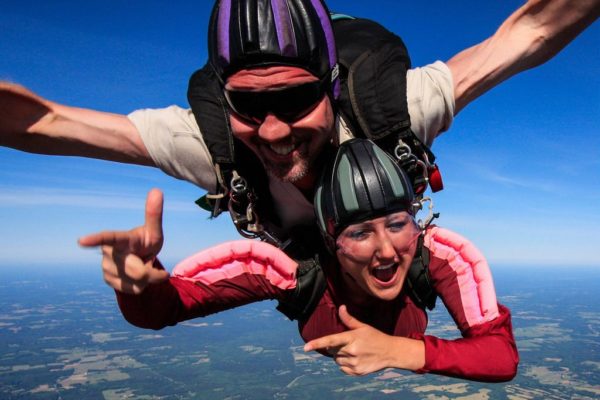 While there are other things to know before skydiving, there you have it! A concise list of skydiving slang you’ll hear on any given day at the DZ! When you visit our facility, take a listen. How many of the skydiving slang terms can you pick out in conversation?