Maybe you’ve had this skydive planned a while, but unexpectedly, you’ve found yourself eating for two and nourishing your own little bun in the oven. The adventure bug still has ahold of you, and you don’t know what to do.

Wondering about skydiving while pregnant? Here’s what you need to know.

If you sit down at your obstetrician’s office, look him or her straight in the eye, and ask “Can I make a tandem skydive while pregnant?” With all the power invested in him or her with their Doctorate of Medicine, s/he will respond flatly, no. Why? Well, by nature, physicians, especially ones responsible for the care of pregnant patients and their children, are conservative. Skydiving while pregnant is not exactly conservative. As an extreme sport, there are risks associated with skydiving much less skydiving while pregnant. No doctor wants to bear the responsibility, liability, or blame of asserting an activity is safe to participate in and then being culpable if there is an issue and something goes wrong.

Within this skydiving while pregnant discussion, there is a slightly different perspective to consider. You should know that you can skydive while pregnant if you are a licensed skydiver, you consider the risks, and make an informed choice to jump. If you are a first-time tandem skydiver, however, you will be asked to refrain from skydiving while pregnant because of the considerable liabilities for all involved. Over many years in the sport, we have encountered many licensed skydivers who were also pregnant women that have made skydives during pregnancy with no ill effects to either themselves or their babies.

One of these remarkable, bump-sporting, pregnant licensed skydivers was multi-World Record skydiver and epic woman phenomenon, Melissa Nelson-Lowe. With baby on board, Melissa Nelson-Lowe jumped during her first trimester, and her son completed about 25 skydives in utero. While Melissa knew of several other skydiving moms, who jumped knowingly while pregnant, after determining she was with child, Melissa decided to take a break from skydiving and resume jumping after her son was born. 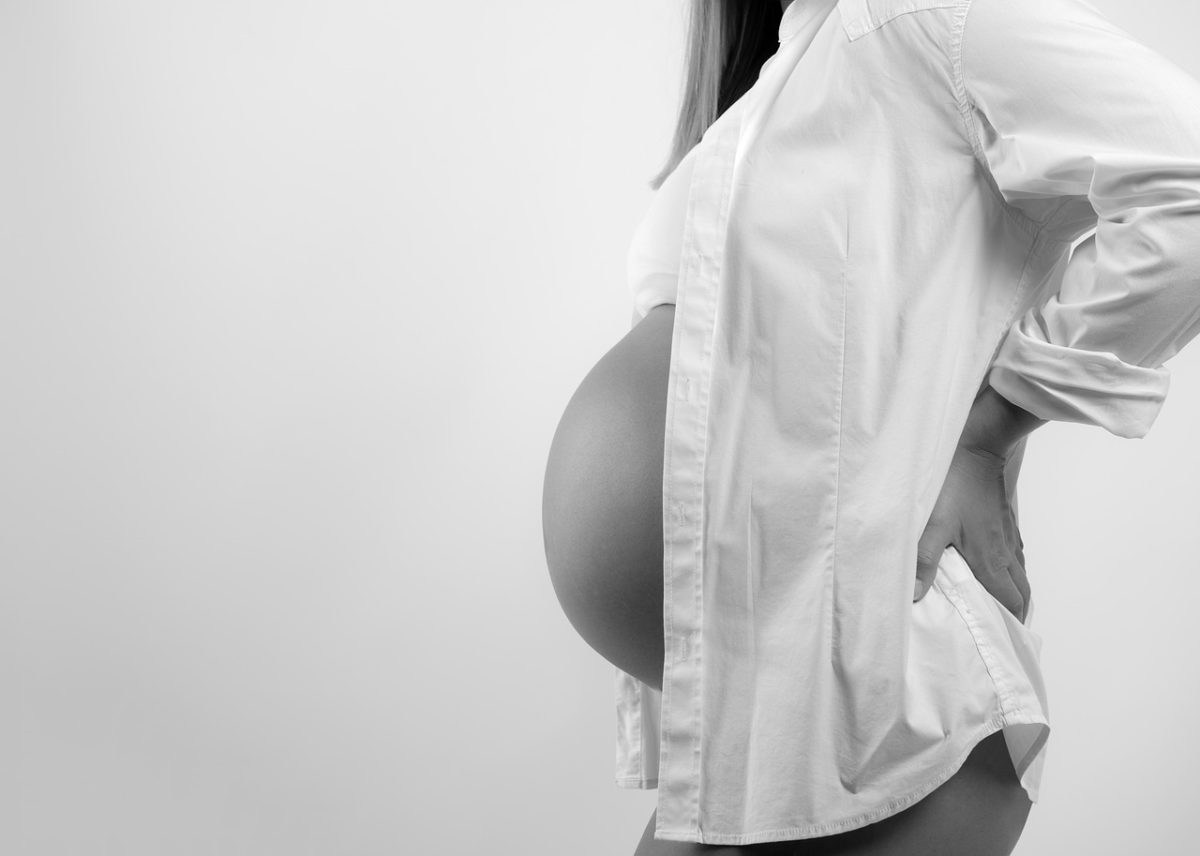 Here’s the gist of what you need to know about skydiving while pregnant: frankly, skydiving can be a risky sport, whether or not there’s a baby on board. Though, we can all agree, an accident involving an expectant mother would be twice as tragic. Skydivers take calculated risks and consistently consider the ratio of risk to reward. Advances in skydiving technology and skydiving equipment have allowed us to continually mitigate the risks taken while participating in this extreme sport; thus, allowing us to engage in skydiving in as safe a manner as possible

As for skydiving while pregnant, every pregnancy is different. Though, generally, the very physiology of pregnancy puts a woman at an increased risk. Your body is flooded with many hormones, two in particular are relaxin and progesterone. The presence of these two hormones result in loosened ligaments and joints as well as diminished musculoskeletal cohesion. Unfortunately, this can put pregnant women at an increased risk for injury.

Ultimately, after carefully considering the risk, each female sport skydiver must decide for herself whether or not she wants to continue jumping throughout her pregnancy.  However, for the foreseeable future, tandem skydiving will remain a strictly two-person affair.